A Walgrave couple say they couldn’t be happier after finding their ideal home in the village they love, with help from Northamptonshire Rural Housing Association.

Kevin Boulton and his partner, Latesha, were keen to raise their three children in the village where Kevin himself grew up and where they have a whole army of family and friends!

The couple decided it was time to move after the birth of their daughter, now 13 months old, as they already had two young boys, now aged 6 and 4.

Kevin says: “We were living in a nice house in Walgrave but it was only two bedroom and we felt we needed to look for something a bit bigger as our family grew.

“Staying in Walgrave was critical for us as we have a huge support network here.

“Our previous house was next door to my sister’s, and my mum and dad live in the same street.  My nan also lives in the village, as do my aunties and uncles, and we have lots of friends here.  Moving away from the village would have been unthinkable.”

But after taking a look at property prices in the area, Kevin and Latesha were worried that they would never be able to afford anywhere suitable.

The couple were already aware of NRHA’s development of 10 new homes for people with a local connection.  The properties - four for affordable rent and two shared ownership properties, along with four local market homes – were built in partnership with local developer, Whiterock Homes, adjacent to NRHA’s original Poachers Close development, and completed earlier this year.

Kevin says: “When we were offered one of the properties for affordable rent, we were absolutely delighted.  We’ve got a really nice garden, plenty of living space and three bedrooms, which will be just right for us all.”

Best of all, says Kevin, the property is close to family and friends, and some of the family’s former neighbours have even relocated to the same development! 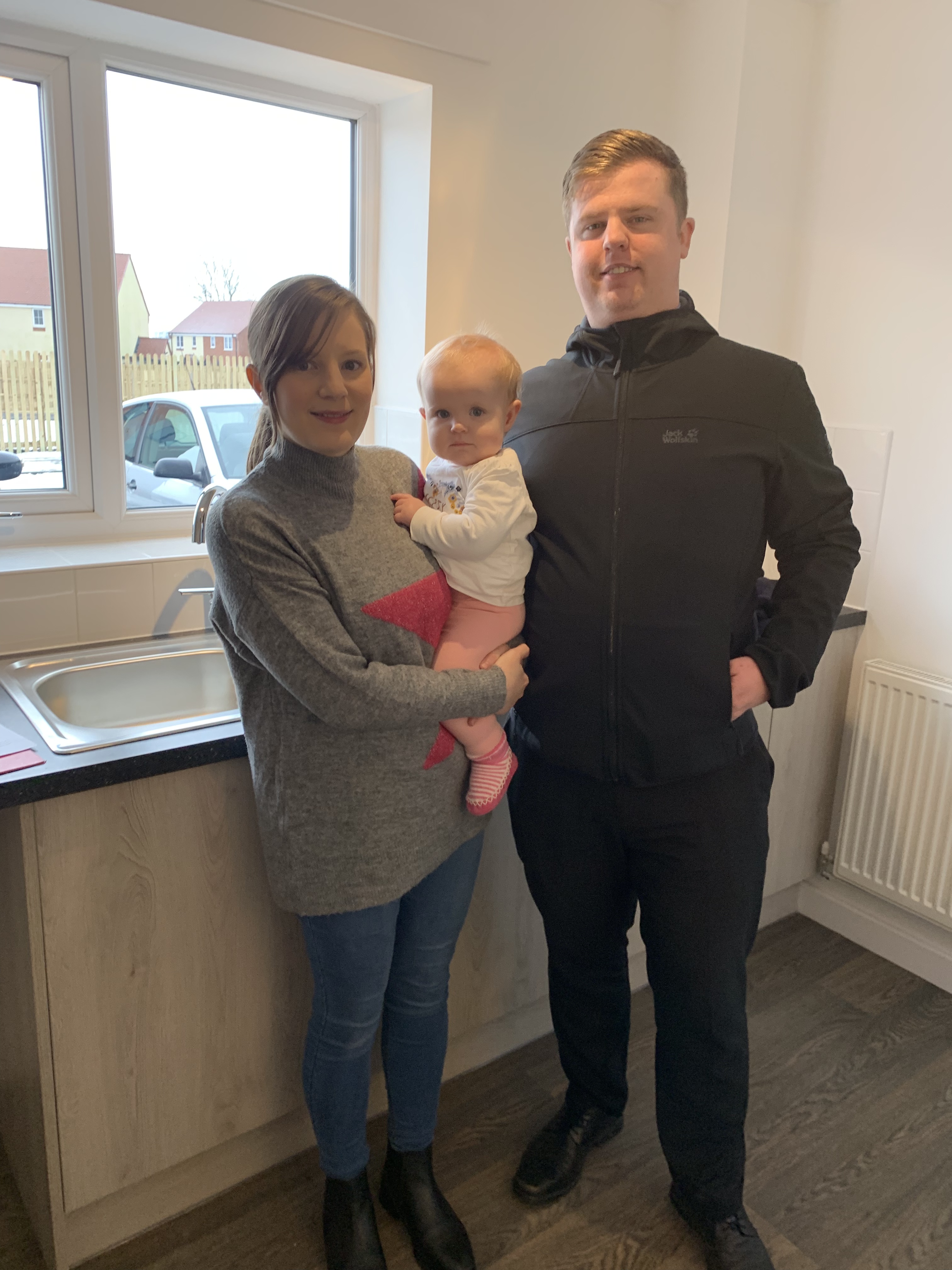