Richard replaces Craig Felts who retired in August after 25 successful years with the Association.

NRHA is one of the four housing partners which comprise Midlands Rural Housing, part of the emh group.  For the past 13 years, Richard has worked on strategic partnerships and new business for Midlands Rural Housing and, earlier this year, was appointed Managing Director.  He will fulfil his new position as Company Secretary of NRHA alongside his Managing Director role.

With a wealth of experience of partnership working and generating business growth for rural housing associations, Richard is well equipped to lead NRHA to achieve its ambitious plans for more affordable homes in Northamptonshire’s villages.

A regular visitor to Westminster, Richard has been heavily involved in influencing and lobbying on rural and housing issues.

Under Richard's leadership NRHA has plans to deliver over 60 new affordable rural homes across Northamptonshire in the next few years so that local people can continue living where they have grown up, work, or have close family ties.

Richard commented: “I am looking forward to leading NRHA as it brings its plans for much needed affordable homes to fruition.  By partnering with local residents, housing associations and local authorities, we can deliver small-scale village developments which have a big impact on helping our rural communities to thrive.” 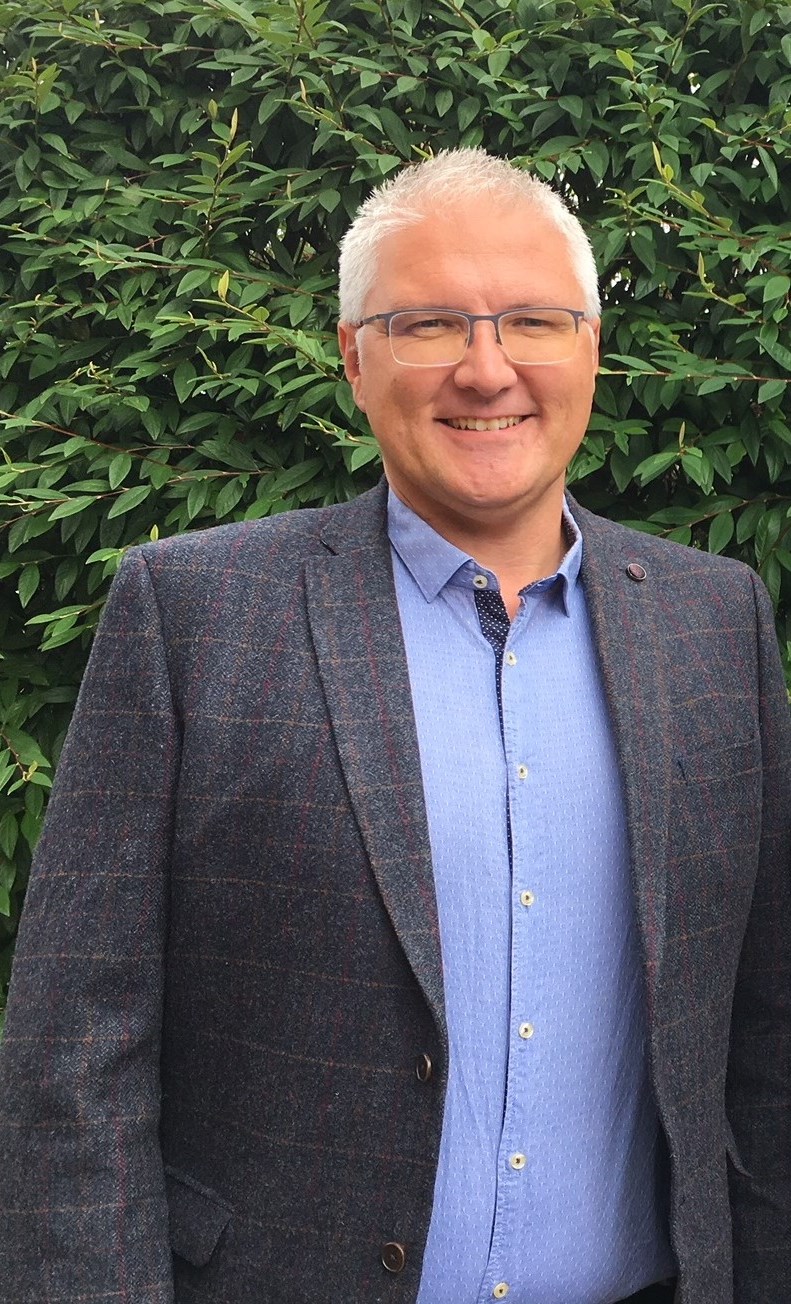