Affordable homes are needed in Northamptonshire’s villages now more than ever.  That’s our message as we get set to return to Nassington this Spring for the third time as the community said they wanted more homes they could afford.

In 1994, we completed Phase 1 at Nassington when eight affordable homes were built specifically for people with a local connection to the village.  The further need for local affordable homes was met in 2006 when nine additional properties were developed in Phase 2.

A Housing Needs Survey undertaken in Nassington in Autumn 2013 revealed that the high price of local houses was still preventing local people from being able to afford to buy a home in the village.

As a result, we’re now going to start work on a further nine properties for Phase 3 of the development, with six homes for affordable rent, plus three homes for shared ownership.  It will also include three houses for local market sale, with any surpluses generated being used to subsidise the nine affordable properties.

Richard Mugglestone, Company Secretary, said: “When the local community in Nassington told us that there was still an ongoing need for affordable properties in their village, we worked closely with them to draw up plans which they fully support.  We’re now looking forward to making these plans a reality.” 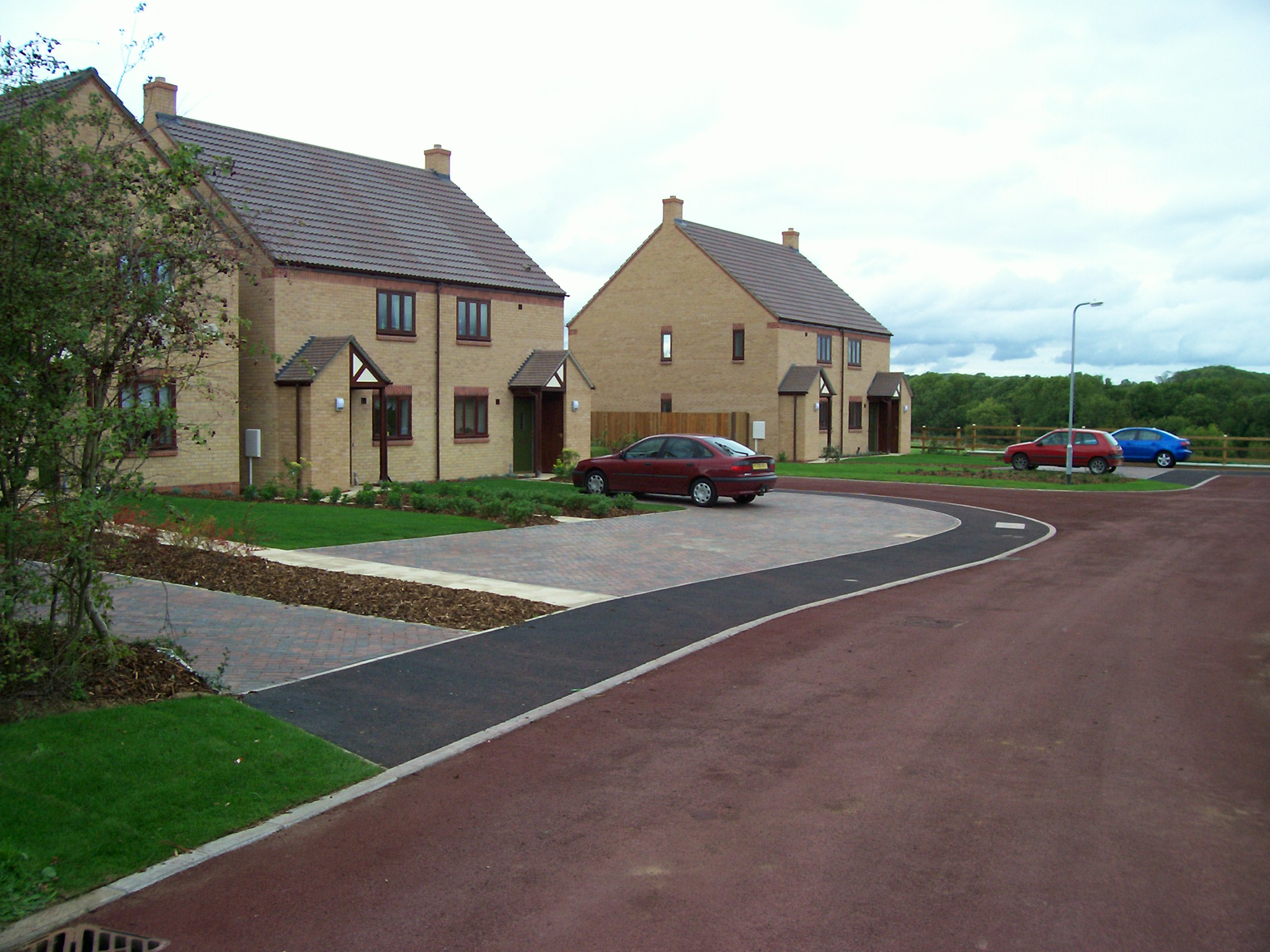